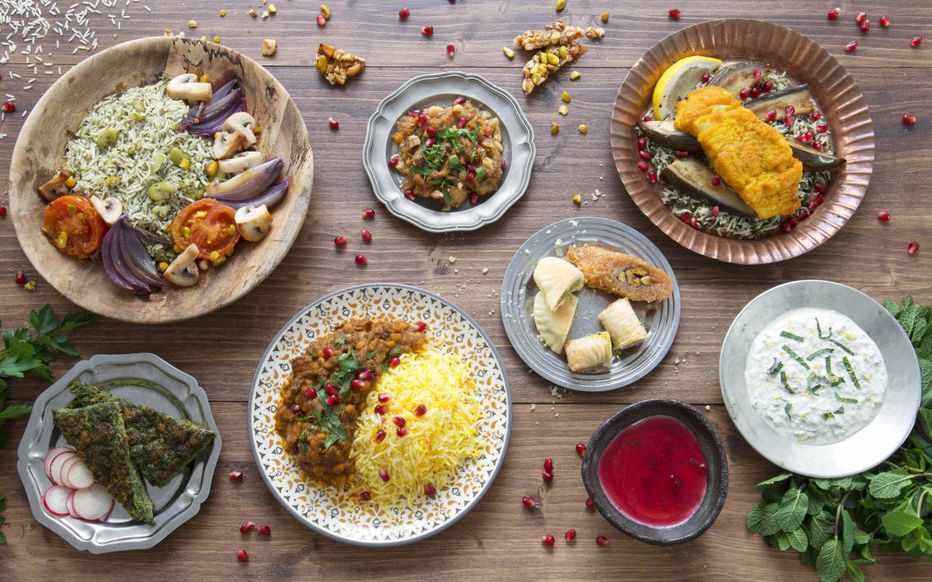 Torchi is a seasoning of pickled vegetables in Iranian cuisine, which is eaten with all dishes.

The recipe for Iranian torshi is one of the longest to prepare. Torshi can be kept for several years and appreciates more and more with age.

Torshi: what is it ?

Torshi are vegetables marinated in vinegar from the cuisines of several countries of the Balkans, the Middle East and some Arabs. They are called torshi (ترشى) in Iran, tirşîn or tirsi in Kurdistan, tursu in Turkey, τουρσί or toursi in Greece, turshiya (туршия) in Bulgaria, turšija (туршија) in Bosnia and Croatia, turshi in Serbia, tourchi or tourchou in Armenia. In short, the torshi is eaten and is appreciated almost everywhere!

The origin of the word

The word torshi comes from the word tursu, which means “tangy” or “sour” in Persian and Kurdish. The torshi is therefore aptly named!

The preparation of torshi takes a long time. From the start of autumn, Iranians have a habit of preparing a wide variety of torshi. They are prepared with different vegetables according to customs and events. There are torshi of almost all vegetables but 3 Torshi recipes are very much more popular than the others, and for good reason: they are delicious! The 3 most popular torshi in Iran are:

The torshi sir, is made from garlic, vinegar and salt.

To make the sir torshi, you can use cider vinegar, white vinegar, wine or malt vinegar or even balsamic vinegar! It’s up to you to choose according to your tastes. You can add a variety of spices and herbs such as cloves or barberry, a classic of Iranian cuisine. Torshi have a particularity: the older they get, the more tender and delicious they will be!

Sir torshi with balsamic vinegar Garlic torshi is marinated with its first layer of skin, the thinnest in contact with the flesh. The skin and garlic will soften with age, the goal being after a few years to be able to literally spread it on a piece of bread, on fish or meat. Iranians even eat them in sandwiches. After a few weeks, the garlic may develop a bluish or greenish tinge. This color change is completely normal and does not mean that your torshi is no longer good. It is the sulfur and enzymes found naturally in garlic that react this way in an acidic environment like vinegar.

The torshi sir for the Nowruz party

Garlic takes a very important place in the culinary traditions of Nowruz (نوروز), the traditional Iranian New Year’s holiday celebrating the first day of the Persian calendar (first day of spring). The Norouz tradition wants the establishment of the Haft Sîn (هفت سین, the seven ‘S’), seven objects whose name begins with the letter S or sîn (س) of the Persian alphabet, which are seven specific objects arranged on a table that correspond to the seven creations and the seven immortals protecting them. Each family sets up its Haft Sîn table on the day of the Nowruz feast.

You understood, Torshi are an essential dishes of Iranian cuisine but their preparation takes a lot of time! Do you want to make delicious homemade torshi?

Do not wait any longer, get yourself jars, vinegar, vegetables of all kinds (don’t forget the garlic for the must-try sir torshi) and, above all, patience. We advise you to make them directly in large quantities and let them mature wisely in the vinegar.